In Ed Thorp’s Beat the Dealer we were introduced to a character who was known in the Puerto Rican casinos as the “Salmon.” The nickname was pinned on him by one of the casino pit bosses, as a reference to his “swimming upstream.” He was winning steadily, which was going against the current in this boss’s view. The pit boss also believed that this current, the house edge, was so strong that it would inevitably pull even the Salmon downstream. 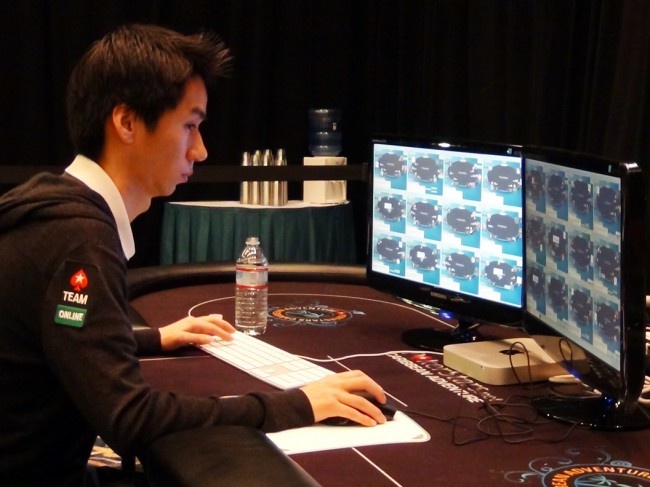 This analogy to beating the house has always appealed to me. The current is so strong in most casinos that if you really spend much time at any of the games, you inevitably see player after player just floating down that mighty river…

From the perspective of a card counter, you are a salmon. You can and do swim upstream, watching all the other little fishies going the opposite direction. It’s fun to fight a mighty river and win, but you have to pick a current you personally can overcome—not one that just looks good on paper, or may be right for some other salmon, maybe one with bigger fins than yours. Most importantly, since salmon are always in season in the casinos, you’ve got to watch out for bait.

I’ve seen dozens of players’ casino rating systems over the years. Some players use standard “report card” ratings, with grades running from “A” to “F.” I’ve seen “star” systems, kind of like movie ratings. Four stars: Don’t miss it! One star: Don’t even rent the video.

Many card counters today are penetration fanatics; they rate games according to the percentage of the cards dealt. They can drive down the Strip, pointing at the casinos as they go: “70%, 60%, 67%, 55% yuck, 79.8%—Hmm.. .valet parking’s full…” It’s not a bad way to rate casinos, but there’s more to it than that.